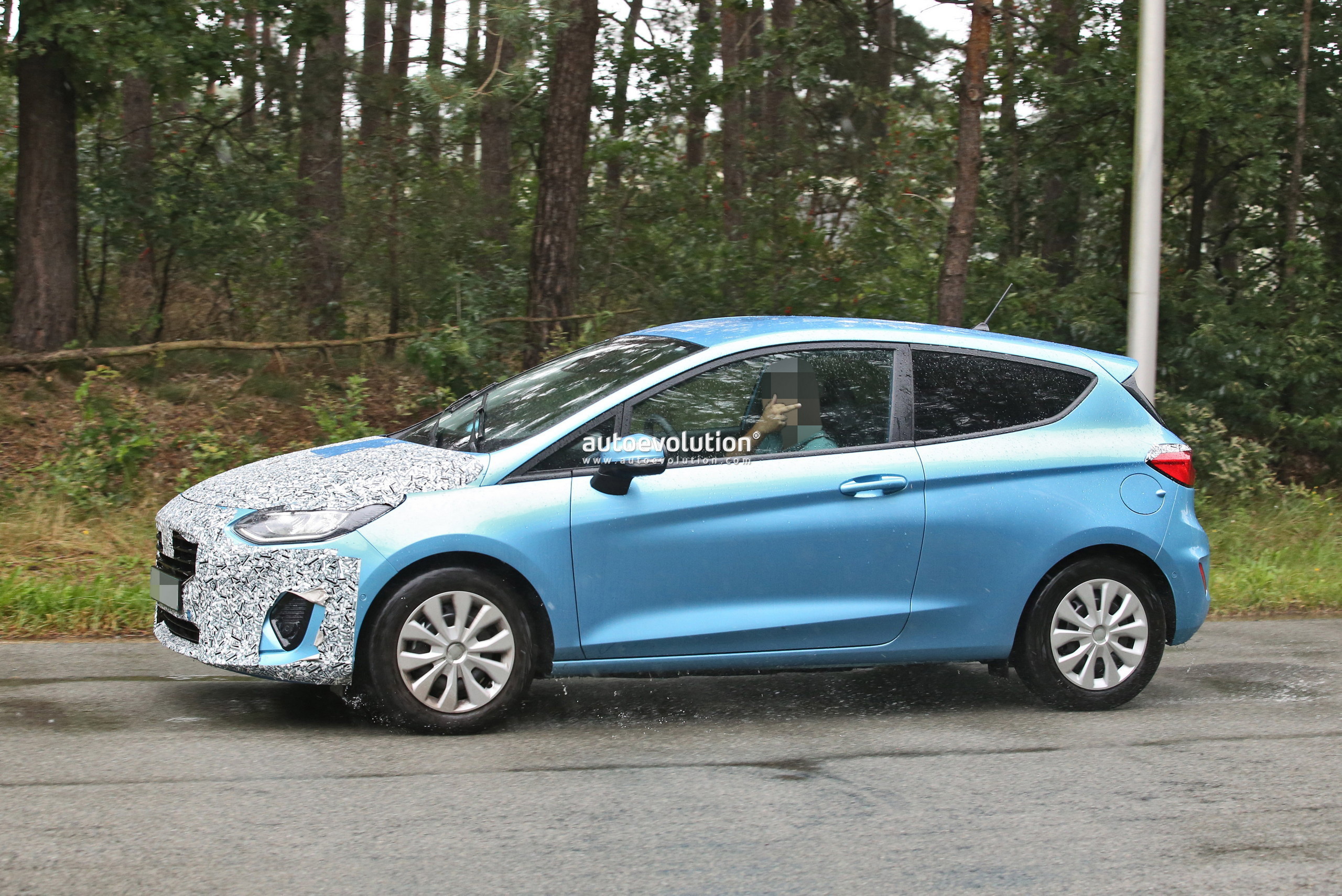 Our spy photographers managed to take pictures of two prototypes. The rider, which is left-hand drive, is apparently LPG (liquefied petroleum gas), and was being driven by an unfriendly guy, who raised his middle finger for the camera. The gray RHD example has the ST-Line visual settings.

When it comes to exterior design, he follows the saying “if it ain’t broke, don’t fix it”. As a result, the changes are pretty minimal and revolve around the front and rear lights, which feature new graphics, a revised grille, and a new bumper.

Everything else seems to endure, including the interior, although we wouldn’t be surprised if they give it a refreshing touch here, too.

Given that the current Fiesta received some major powertrain updates last summer, it shouldn’t experience any significant changes in this department. Factories already meet strict emissions regulations on the Old Continent, and there’s a very good chance they will all continue, perhaps with very small updates.

Now, in addition to the classic hatchback versions, the facelift will also be applied to the Active, a raised variant of the car, and the Fiesta ST. The hot hatch, however, could provide more significant improvements in order to appeal to buyers, who might be tempted to opt for other models, such as the Volkswagen Polo GTI.

Let’s also not forget the fabulous Toyota GR Yaris, although this one is a special homologation, supported by a bespoke platform that combines the front of the GA-B (normal Yaris) and the rear of the GA-C (Corolla) set up an all-wheel drive system.

In all likelihood, the Ford Fiesta Facelift will debut before the end of the year and will launch for 2022MY.