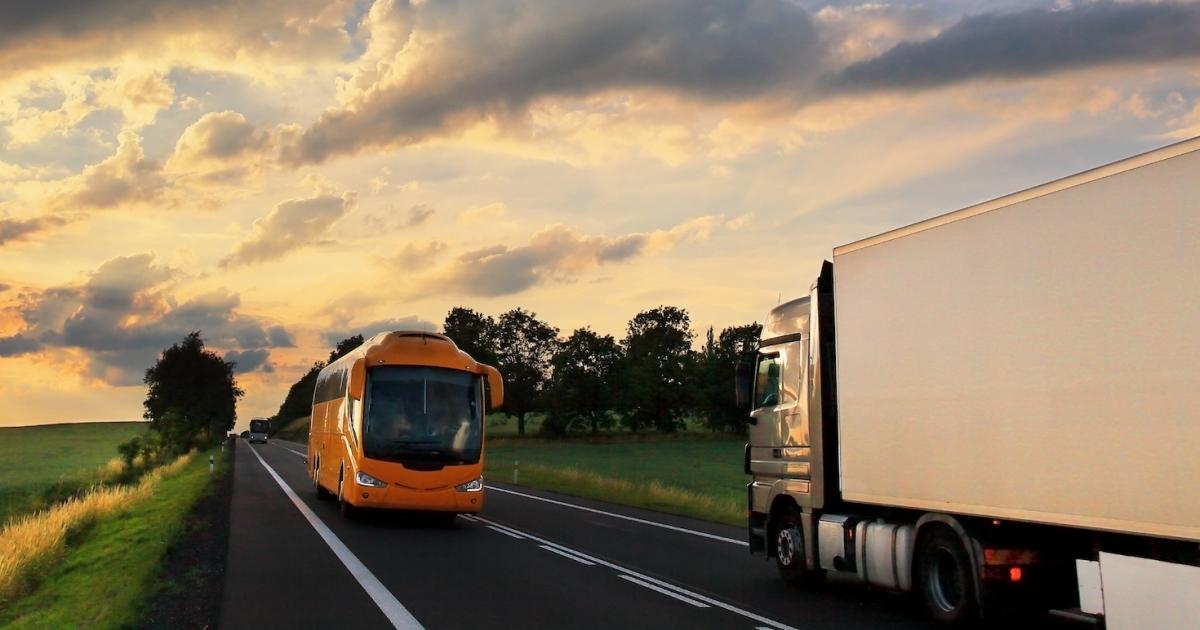 Editor’s Note: Analyst Liz Morrison takes over from Transport Weekly while Katie Fehrenbacher is on leave. This essay is taken from the newsletter. Subscribe to receive it on Tuesdays.

Last summer, Katie Fehrenbacher wrote about the “State of Sustainable Fleets” report published by the Gladstein, Neandross and Associates (GNA) research team. A few weeks ago, GNA updated its report, with some important developments over the past nine months that have led the authors to proclaim 2020 “a historic year for the clean fleet industry”.

As per the 2020 report, the data covers the use and development of four clean vehicle technologies: propane-powered transmissions; compressed natural gas; batteries; and hydrogen fuel cells. The report also covers all sectors – from municipal delivery to urban delivery to long-haul – and includes data for fleets that have never used one of the four clean vehicle transmissions. The authors said this perspective helped them learn about perceived or actual barriers to adoption of clean fleet technology.

Here are nine high-level findings that will change the landscape of clean fleets for 2021: