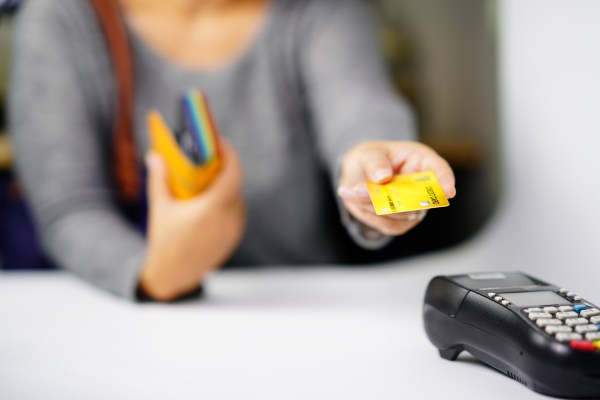 You may have heard of “headless” content management systems, where you can run a CMS without being locked into a front-end platform. Well, a similar movement is happening in e-commerce.

The latest incarnation of this movement is the news that “Headless Checkout” start-up Rally Commerce Inc. has secured $ 6 million in seed funding. The larger idea here is to “decentralize” e-commerce ecosystems by allowing merchants to decouple from Shopify, et al. There is also a twist. Rally combines headless trading with a Web3 token approach, which they claim will allow a trader to “own” part of the network.

The funding round was led by Felix Capital, alongside Rainfall Ventures, Long Journey Ventures, Afore Ventures and Commerce Ventures.

The team behind Rally has already built CartHook, a payment solution.

Rally claims its crate is platform independent, allowing merchants to replace their existing traditional crates with Rally’s, or create a headless experience, with Rally as the crate and orchestration layer.

Jordan Gal, co-founder and CEO of Rally said: “Traders are too often forced to accept the mediocre checkouts provided to them by the underlying platforms, and app developers are subject to the platforms. forms for which they build. We offer merchants a better conversion rate with a higher Average Order Value (AOV) and the freedom to grow their businesses according to their needs.

E-commerce is exploding after the pandemic after entire populations were forced to log into online platforms, so everything related to e-commerce obviously benefits.

Joseph Pizzolato, Investor, Felix Capital said, “The headless commerce space is booming as traders and investors recognize the potential to create seamless and unique customer experiences across all touch points. Companies like CommerceTools, Nacelle, Fabric, and Bolt are revolutionizing the old ecommerce stack, driving record inflows and skyrocketing valuations. We see Rally in the same category.

For the background, Commercetools – an ecommerce API provider that large retailers can use to build payment, payment, social commerce, marketplace, and other personalized services – recently closed $ 140 funding. millions of dollars.

But Commercetools and Rally are not alone. Others include Spryker, Swell, Fabric, Chord, and Shogun.