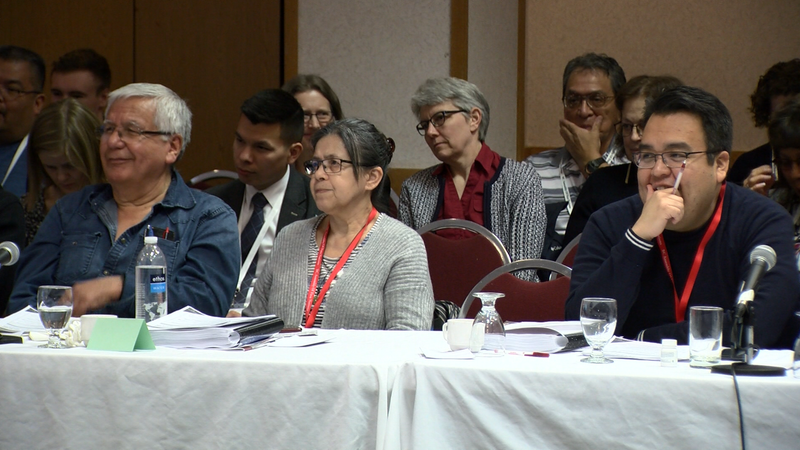 “It creates a point of reference. It sets out the steps to create a framework for the future and calls on the government to update Canada’s other laws to be consistent with the United Nations Declaration on the Rights of Indigenous Peoples. But today, rather yesterday, was a big step forward. said Taylor Bachrach, MP for Skeena-Bulkley Valley.

The bill aligns closely with the United Nations Declaration on the Rights of Indigenous Peoples, a declaration that 144 countries signed in 2007 but former Prime Minister Stephen Harper did not at the time .

One of the problems that gave rise to this bill was Article 32, Section 2, which states:

States consult and cooperate in good faith with the indigenous peoples concerned through their own representative institutions in order to obtain their free and informed consent before the approval of any project affecting their lands or territories and other resources, in particular in relation to with the development, use or exploitation of mineral, water or other resources.

This was a problem in the past because of the “free, prior and informed consent” requirements. The concern was that indigenous groups could essentially veto development projects, which was one of the reasons Harper voted against UNDRIP.

“The example of British Columbia with Bill 41 and with BC’s own legislation on UNDRIP has made it clear that this is not a veto. But it does mean a much stronger voice for indigenous peoples in the way resources are developed and that’s so important. Bachrach said.

The moment falls on the 25th anniversary of National Indigenous Peoples Day, but also at the same time as the country mourns the horrific discovery in Kamloops.

“In our experience here in British Columbia, the really difficult part is getting a plan of action. On top of that, aligning the laws is just going to be a very difficult process and is going to be a huge challenge, especially for a country that is essentially decolonizing. Said Terry Teegee, BCAFN Regional Manager.

A report is expected each year on the measures that have been taken to improve relations, which the NDP says will ensure

“In the past what we have seen are symbolic gestures and these are not always followed by action and this is something I hear so often from Indigenous leaders that they do. have enough symbolism and words that are not backed by real action, so we are going to hold the government to account. Bachrach said.