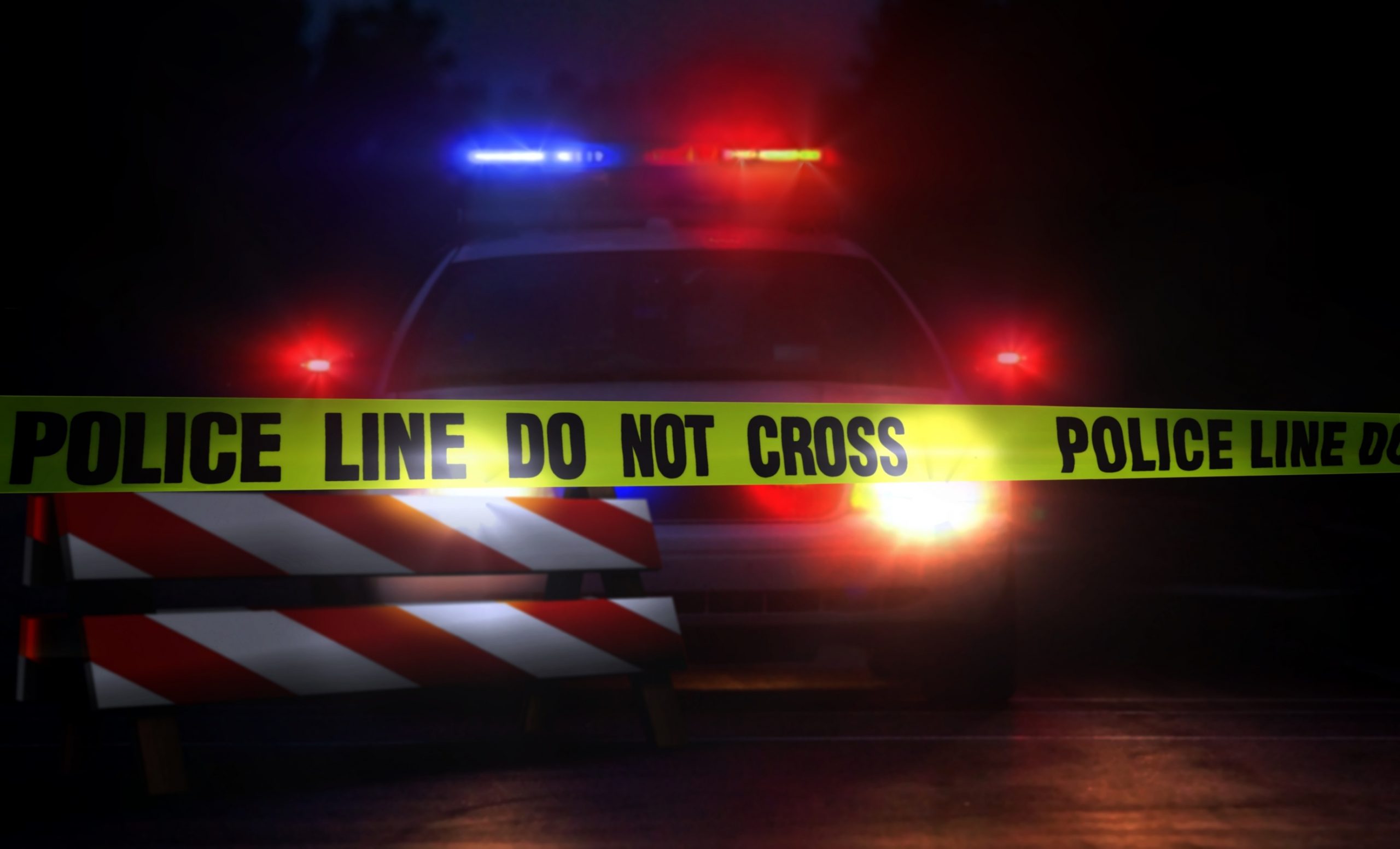 North Riverside Police have charged a 17-year-old Berwyn with aggravated assault with a deadly weapon, unlawful use of a weapon and damage to property after allegedly attempting to stab an 18-year-old man from Berwyn with a knife, then used the gun to puncture his victim’s car tire during an altercation in the parking lot of the North Riverside Post Office, 7300 25th St., on June 20 at around 4:30 a.m.

The victim told police he knew his assailant and parked in the post office parking lot while waiting to pick up someone from Wendy’s work, as the alleged assailant was also an employee from Wendy’s and he wanted to avoid it.

While the victim was waiting in his vehicle, the young offender reportedly approached with a pocket knife and attempted unsuccessfully to stab the victim, who struggled with the offender inside the vehicle before being able to leave.

The offender then allegedly used the knife to puncture the driver’s side rear tire and also threw a brick at the vehicle as it drove away. The victim called the police and a police officer located the assailant nearby and ordered him to fall to the ground at gunpoint. Police said they found a knife in the offender’s pants pocket.

Brookfield Police have charged a 26-year-old Oak Lawn woman with drunk driving and other offenses after she allegedly drove her gray 2005 Honda Accord into a rock at the west end of the parking lot of the Rockefeller Avenue outside Riverside-Brookfield High School at around 6 a.m .: 3 p.m. on June 22.

A witness told police he was getting ready for work when he heard a loud noise outside. He looked outside and saw that the vehicle had struck the rock and that a woman was the driver.

She then removed the temporary plates from the vehicle and was picked up by a red vehicle, which left, leaving the Honda at the scene of the accident. Police stopped the red vehicle on Forest Avenue and Kimbark Road in Riverside, where they arrested the woman suspected of driving the Honda.

Security camera video reportedly showed the Honda turning west on Ridgewood Road from First Avenue northbound at 6:06 a.m., the car turning right onto Golf Road, then west into the parking lot of Rockefeller Avenue before driving straight into the rock.

Riverside Police charged a 34-year-old Chicago woman with drunk driving and speeding after an officer stopped his blue Ford Mustang, which he had clocked at 86 mph southbound on Harlem Avenue from East Burlington Street on June 20 around 3:00 p.m.

The officer first observed the car traveling at 81 mph in the 3200 block of Harlem Ave., and began to follow it after the car pulled up for a red light in Burlington. When the light turned green, the Mustang reportedly accelerated quickly beyond 80 mph, nearly colliding with another vehicle on Joliet Road before stopping a short distance later.

The woman was reportedly in possession of two receipts, one from a Chicago nightclub and the other from Round One in North Riverside, showing alcohol purchases.

A 27-year-old Lyonnais was charged with impaired driving on June 25 after he allegedly drove his car over a traffic light before his vehicle, which had sustained heavy damage to the front, was stopped by the police at the intersection of Bloomingbank and Barrypoint Riverside Roads.

The driver told police he believed he struck a fire hydrant outside a college, but then police observed the traffic light at Woodside / Kimark / Park Place near Hauser Junior High.

The man reportedly told police he had been drinking in a bar before driving. In addition to DUI, the police charged him with leaving the scene of an accident and damage to property in the village.

North Riverside Police responded to the 2200 block of 7th Avenue on the morning of June 24 after a resident called to report that the catalytic converter had been removed from his 2008 Honda CR-V. The vehicle had been parked during the night in the street.

A 34-year-old man from Riverside went to police on the afternoon of June 23 to report that he was cycling around 1:45 p.m. in the 400 block of Nuttall Road when someone in a passing car threw a water balloon at him. , hitting him in the chest.

The man was not injured and said he did not want to lay charges, but obtained a photo of the vehicle and asked police to speak to the occupants, who were described as teenagers.

This material was obtained from police reports filed by the Riverside, North Riverside and Brookfield Police Departments from June 20-27 and represent a portion of the incidents to which police responded. Unless otherwise noted, anyone named in these reports has only been charged with one felony. These cases have not been tried.