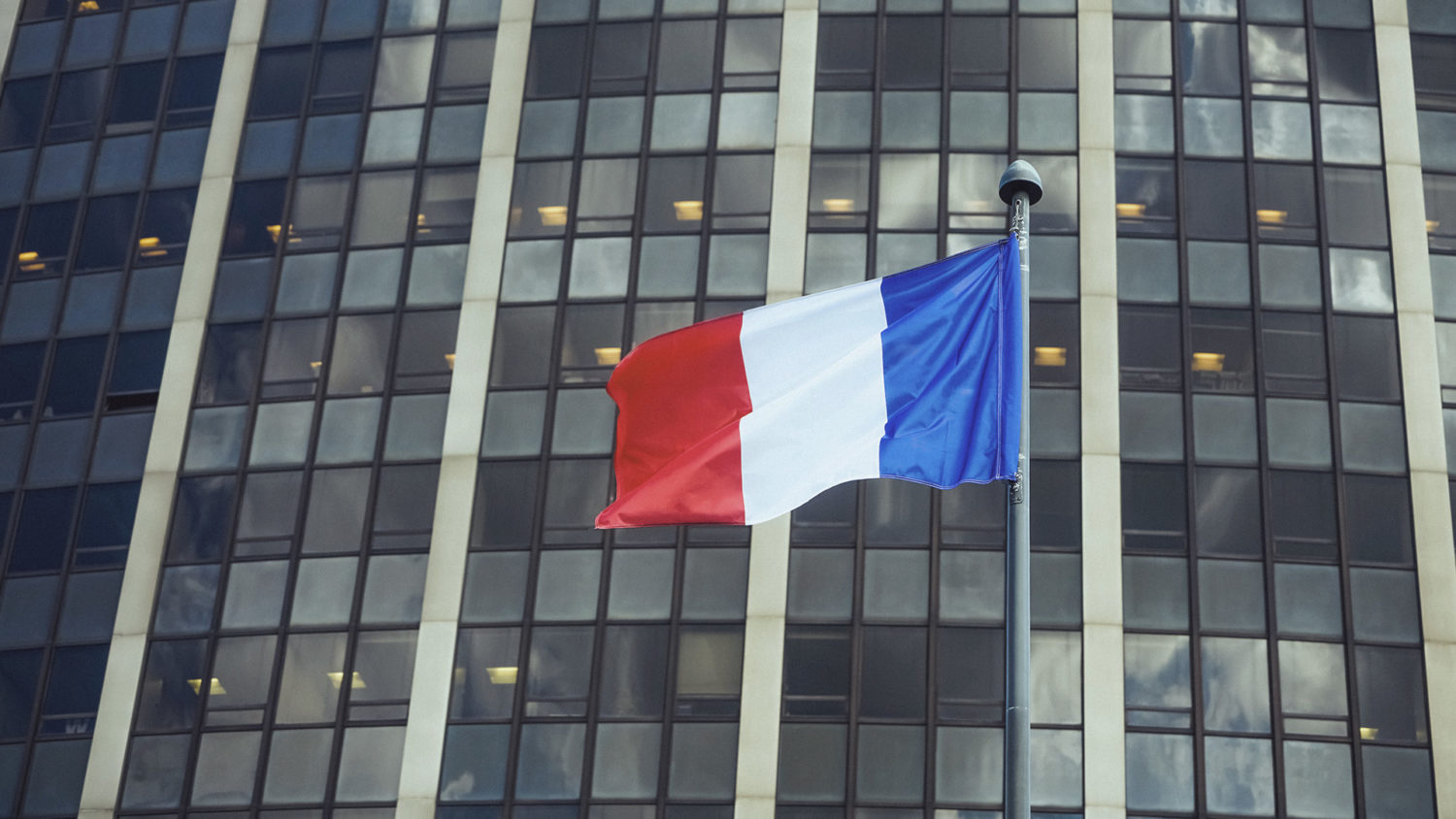 In a November 19 speech released by the Bank for International Settlements on Sunday, Denis Beau, Senior Deputy Governor of the Banque de France, mainly focused on the development of central bank digital currencies (CBDCs) and the pilot program of his institution in this area. . The central bank of France is also participating in the long-term project to potentially introduce a digital euro, an initiative led by the European Central Bank.

During his remarks, Beau commented on the development of crypto-focused regulation in Europe and noted that “other regulatory changes will need to be introduced, which are also very important.”

Beau went on to say:

“I am thinking in particular of the supervision of the development of decentralized finance, where the usual regulatory frameworks are constrained by the fact that the issuers and service providers are not easily identifiable in an environment where the protocols are executed automatically without intermediaries, and there is no fixed jurisdiction for the services offered.

One of the regulatory proposals referenced by Beau, the Markets in Crypto-Assets (MiCA), does not contain any provision specific to DeFi.

Beau did not comment further on this particular topic, but his claim echoes those of US regulators who have also expressed a desire to strengthen oversight of DeFi-related activities.

Securities and Exchange Commission Commissioner Hester Peirce told The Block last year that DeFi “will challenge the way we regulate.”