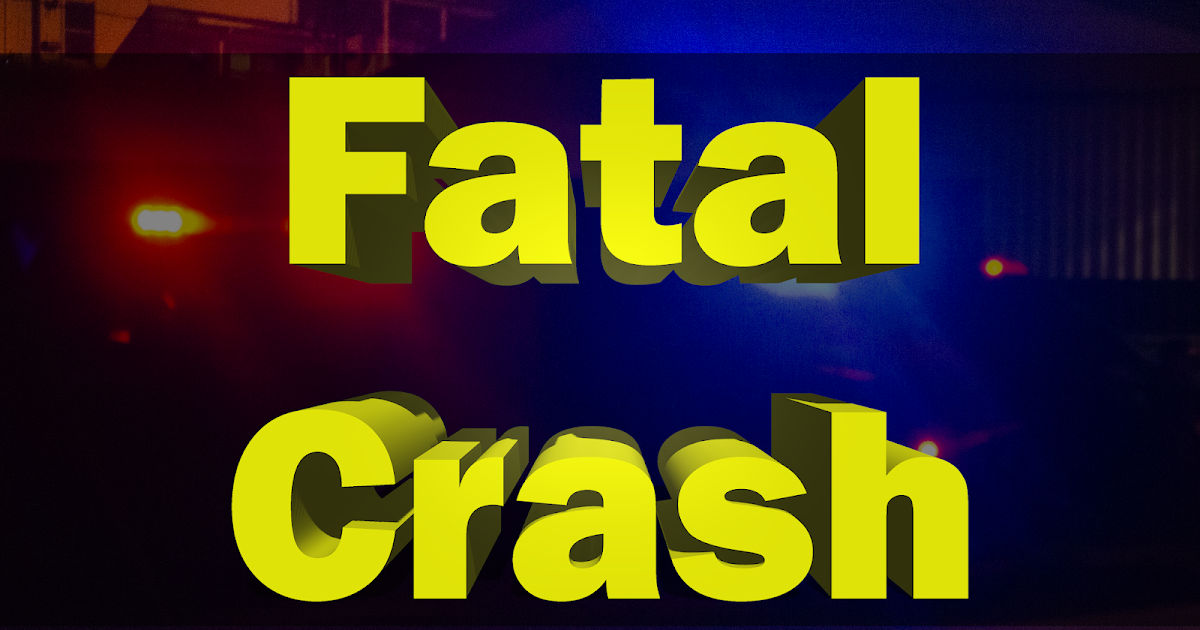 Pennsylvania State Police in Hamburg released information about two separate crashes that killed four people on Interstate 78 in Berks County on Tuesday evening.
The first accident occurred at approximately 8:20 p.m. in the eastbound lanes near kilometer 27.4 in Tilden Township.

Soldiers say the crash happened as Brenda Brownfield, 69, of Georgia, was driving a new empty school bus (delivering to Canada) and traveling in the right lane as it approached stopped traffic. Traffic was reportedly stopped due to a left lane closure in a roadworks area at kilometer 28. Brownfield did not see that traffic was stopped and struck the back of a Chevrolet Cruze driven by a 20 year old man.

The bus continued with the Cruze housed under its front end and struck the rear end of a Nissan Xterra driven by Warren Jackson, 58, of New Jersey. Jackson’s vehicle was then pushed into the back of a semi-trailer driven by Jaspreet Chahal, 32, of Pennsylvania.

The driver of the Cruze, 20, and a front passenger of the Xterra were pronounced dead at the scene by the Berks County coroner. Their identities have not been disclosed.

The accident is still under investigation and it is not known whether charges will be laid.

Soldiers say the crash happened as traffic was diverted from the freeway at Exit 19 (Strausstown) due to the first crash.

The SUV was then pushed into a 5th vehicle, a semi-trailer driven by a 46-year-old man from Orlando, Florida.

A 24-year-old female passenger in the rear passenger seat of the sedan (3rd vehicle struck) and the driver of the SUV were pronounced dead at the scene by the Berks County coroner.

The Pennsylvania State Police CARS Unit and Forensic Services Unit responded to both incidents for investigation.

Police are asking anyone who may have information or who witnessed the crash to call the Hamburg barracks at (610) 562-6885.