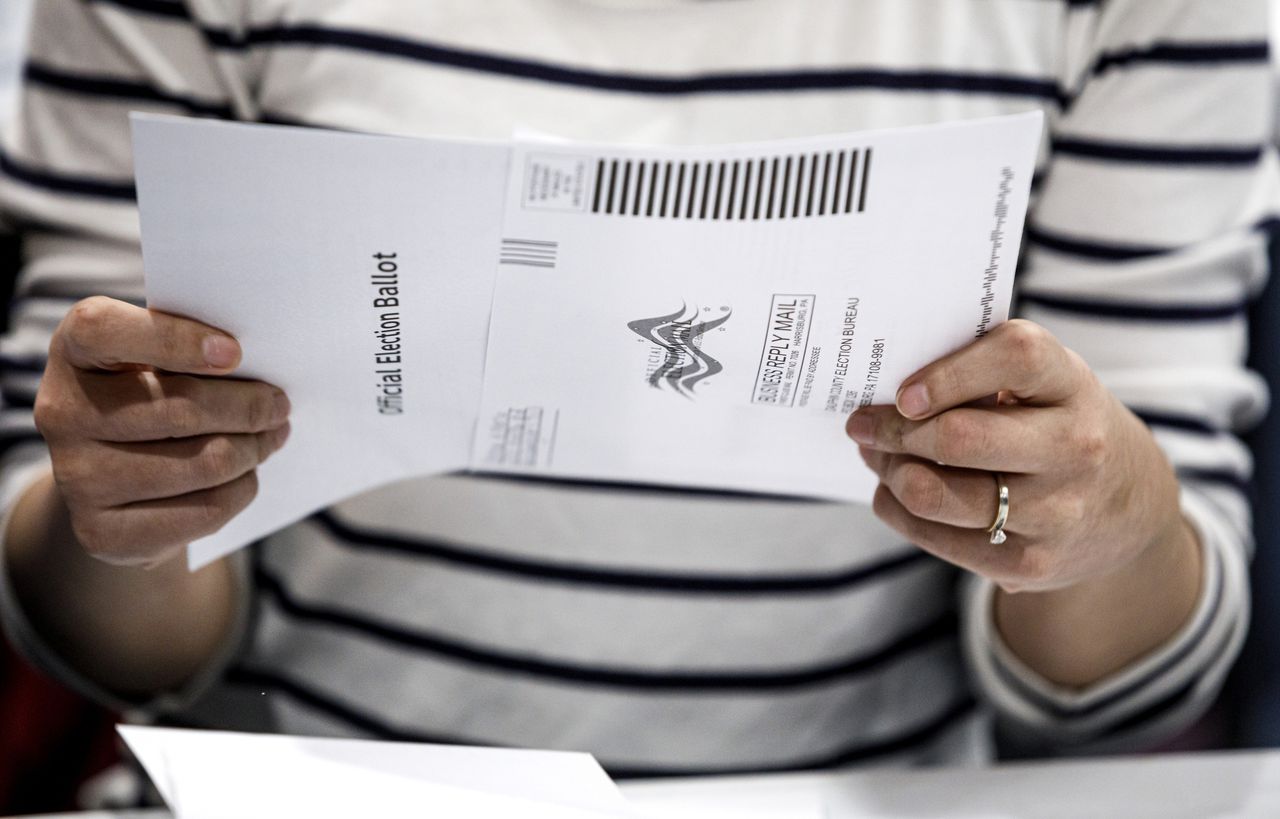 Counties would have a financial deterrent to delay the counting of votes cast in an election under a provision that was added to an election modernization bill that is before the Pennsylvania House of Representatives.

On Wednesday, the House voted 110-90 to include time limits in the bill for counties to either report their vote counts or risk not receiving a state refund for the elections the bill would offer.

Then, at 6 a.m. after the election, counties should calculate all in-person and mail-in returns and post the results except for provisional ballots, law enforcement ballots, and ballots. military and foreign voting.

The bill is now ready to be considered for final adoption by the House when it returns to session on December 13.

R-Montgomery County Representative Tracy Pennycuick, who brought the proposal forward, said one of the main complaints she heard from voters after the last election was about the delay in election results. She said her amendment would ensure consistency across 67 counties in the publication of election results.

“These guidelines are arbitrary requirements that can make it even more difficult for county election councils to do their job,” said Rep. Mary Jo Daley of D-Montgomery County.

D-Northampton County Representative Robert Freeman said he believed this prepared counties for failure by forcing them “to meet an arbitrary deadline rather than emphasizing that every ballot in vote is correctly counted in an appropriate manner “.

But Representative Greg Rothman, of R-Cumberland County, pointed out that his county had waited three days after the 2020 general election to begin counting mail-in ballots.

“Which means we didn’t get results in Cumberland County until the following Monday, six full days after the election,” he said. “The voters of Pennsylvania believe that when they go to vote and they vote on that date and that deadline, they will know the results.”

R-York County Rep. Seth Grove defended the amendment saying that, taken in the context of the underlying bill he sponsored, it would improve the electoral process.

He said the underlying bill, among a host of other changes in the conduct of elections, would require counties to begin preparing mail and mail ballots for the count at least two days before the ‘election. This would allow them to begin this process up to five days from 7 a.m. to 11 p.m. before the election and while the polling stations are open on election day.

The House rejected an amendment proposed by Democratic House Leader Joanna McClinton of Philadelphia that would have drastically changed some provisions of Grove’s underlying bill.

She proposed more ballot boxes than Grove’s bill allowed, allowing same-day voter registration, allowing for a longer early voting period than that provided for in Grove’s bill, and removing the requirements. voter ID included in his bill.

Governor’s spokeswoman Beth Rementer said he believed it created unacceptable and possibly unconstitutional obstacles to voting with its voter identification requirements, especially those related to requests for postal ballots. He also doesn’t like pushing back the registration deadline to vote to 30 days before an election compared to the current 15 days, preferring the same-day registration proposed by McClinton.

Leaders in the GOP-led house have made it clear that they are and remain open to negotiating with Wolf, but hope they can reach a compromise in time for at least some of his changes to the electoral process to take effect. before next spring. primary when high voter turnout is expected.