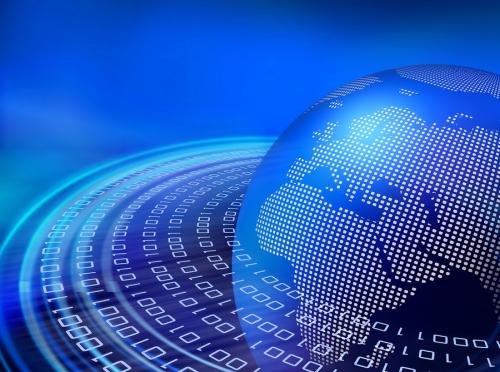 Significant progress has been made in the OECD’s efforts to achieve international consensus on the BEPS 2.0 proposals. In general, the proposals aim to address the challenges related to the taxation of the modern digital economy. The 139-country meeting of the OECD Inclusive Framework concluded on July 1, 2021, with 130 countries and jurisdictions, totaling over 90% of global GDP, accepting the two-pillar approach to international tax reform . Among those who did agree were the United Kingdom, the United States, the Cayman Islands, Jersey and Guernsey. Only 9 members of the Inclusive Framework have yet to accept the proposals, including some low-tax EU member states, namely Ireland, Estonia and Hungary.

The OECD framework for international tax reform aims to ensure that large multinational enterprises (“MNEs”) pay taxes where they operate. It also aims to increase certainty and stabilize the international tax landscape. The framework is made up of two proposals, known as Pillar 1 and Pillar 2, which have been the subject of protracted international negotiations in recent years.

The first pillar is aimed at the world’s largest multinationals. There are plans to reallocate profits and related taxing rights from certain jurisdictions where MNEs have physical substance to other countries where they have a market presence, business activities, or profit, regardless of whether they have a physical substance. or not a physical presence. This will have implications for big tech companies.

The main element of the second pillar is the Global Base Erosion Control (“GLOBE”) measure, designed to ensure that multinationals that exceed a certain consolidated income threshold are subject to a minimum effective tax rate in each county in which they operate. It was proposed at the recent Inclusive Framework meeting that this minimum rate would be at least 15%. The OECD said the second pillar will seek to put a floor on corporate tax competition and allow countries to protect their tax bases.

The rest of the framework, including the implementation plan, will be finalized in October 2021.