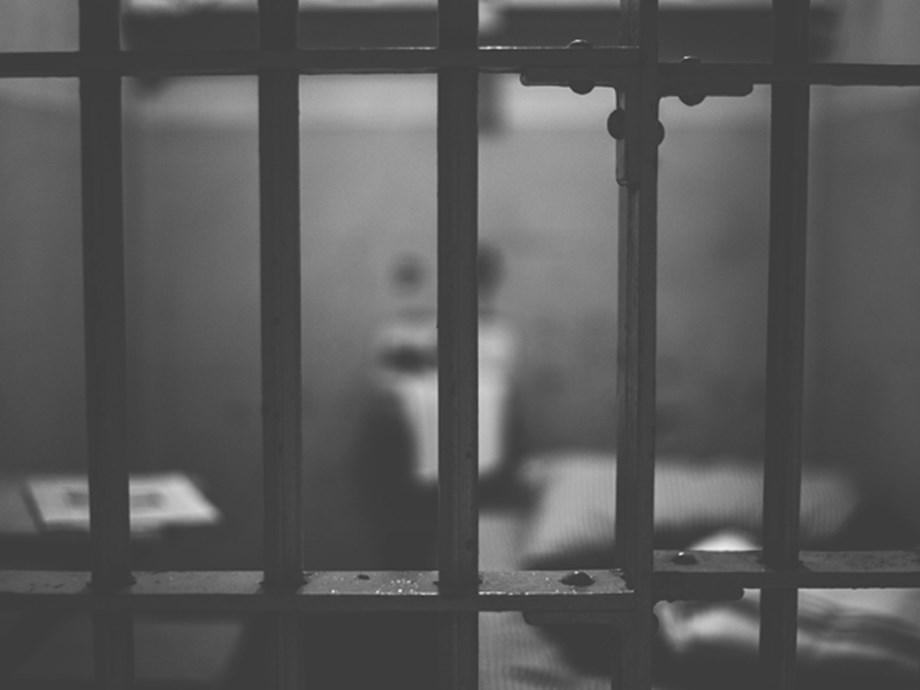 The Iraqi legal framework aimed at preventing ill-treatment, drawn up over several years, must now translate into effective measures to combat torture in detention centers and prevent new violations, underlines a UN report published on Tuesday.

The report * of the United Nations Assistance Mission for Iraq (UNAMI) and the United Nations Human Rights Office, entitled “Human rights in the administration of justice in Iraq: legal conditions and procedural guarantees to prevent torture ”, describes how, although the Iraqi legal framework criminalizes torture and establishes procedural guarantees to prevent it, the practice continues across the country.

The report, which covers the period from July 1, 2019 to April 30, 2021, is based on interviews with 235 people deprived of their liberty as well as with prison staff, judges, lawyers and families of detainees, among others.

“I lived the worst days of my life. As soon as I arrived, the officers beat me with metal pipes. Over the next few days, they used two bare electric wires to shock me, ”one detainee told UN staff who helped write the report. .

“I recognize certain advances made by the Iraqi authorities on the legal level to prevent torture,” said United Nations High Commissioner for Human Rights Michelle Bachelet. “However, the authorities must effectively apply the provisions written in law in every detention center. Otherwise, they will go unheeded.”

“The eradication of torture will be one of the most effective tools to start building public confidence in the capacity of the state to deliver justice and uphold the principle of fairness,” she added. . “However, when the authorities themselves break the law, it has the opposite effect.”

The report draws on its findings to provide an analysis of the main risk factors leading to ill-treatment. He describes how interrogations by security forces are generally aimed at obtaining confessions, and those conducted by investigating judges often focus on confirming statements made to security forces, without considering whether or not they were obtained under the authority of the police. constraint.

“They handcuffed my hands behind my back and hung my handcuffs on a hook on a chain on the ceiling,” another detainee told the UN. “They didn’t really ask me any questions, they just kept screaming to confess.”

The report states that legal procedures aimed at placing questioning and detention under judicial review within 24 hours of the initial arrest are not being followed; and access to a lawyer is systematically delayed until the suspects have been questioned by the security forces.

Medical screening of detainees upon arrival at detention centers is not standard practice, and there are often significant delays before detainees are allowed to call a person of their choice. In addition, the report says, the location of official detention sites remains opaque.

Reports also fear that authorities will ignore complaints and signs of torture, and say the systems put in place to deal with formal complaints appear to be neither fair nor effective. The report also states that the limited liability for such failures on the part of the authorities suggests acquiescence and tolerance of these practices.

“The fact that many detainees choose not to report such treatment out of lack of trust or fear of reprisal indicates their lack of confidence in the system,” said the UN human rights chief. “This problem must be solved. This report provides specific recommendations on how to tackle this scourge which is holding back the country. The UN stands ready to assist the Iraqi government in this endeavor.”

The report recommends the adoption of a comprehensive anti-torture law and a national action plan, which should be fully in line with international human rights law, in particular the United Nations Convention against Torture .

“Effective prevention and prosecution of torture and other forms of ill-treatment would counter the accounts of terrorist groups and reduce their ability to exploit such practices to justify their own acts of violence,” Bachelet said. “Preventing torture in reality, and not just on paper, would contribute to long-term peace and stability, and therefore is in the interest of the state as well as of the victims.”