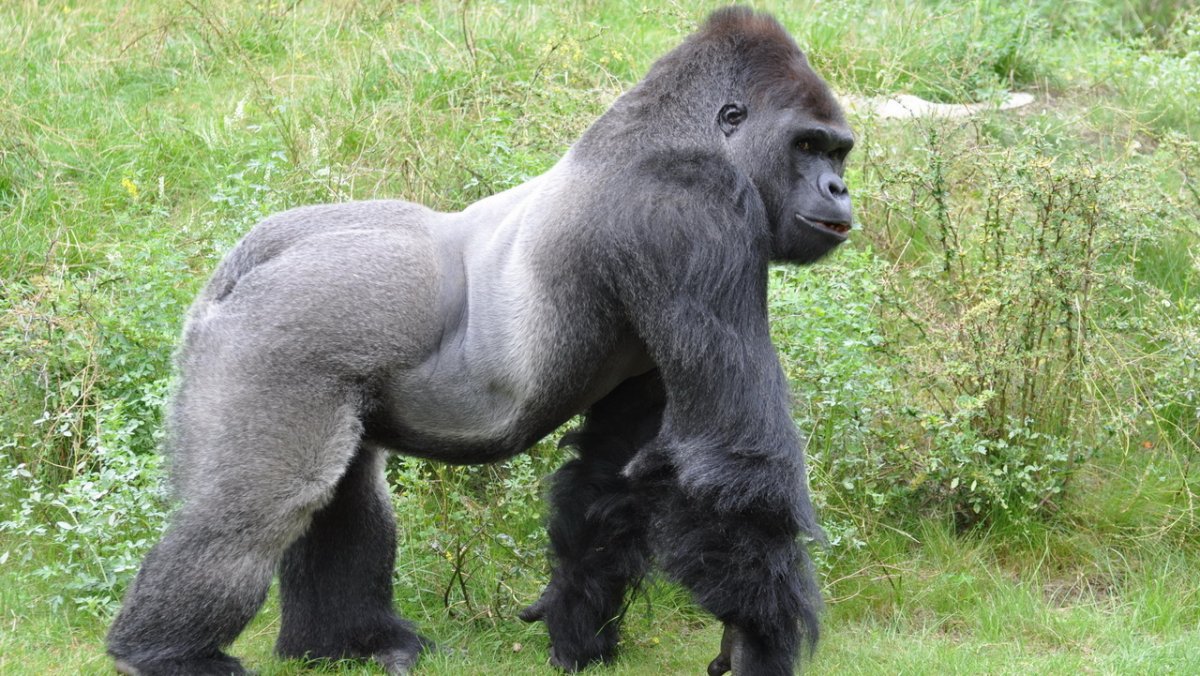 The Kong company released version 2.5 of the microservices gateway of the same name. The innovations include a framework for testing performance and detecting bottlenecks. In addition, the hybrid mode brings some improvements which mainly aim to improve the observability.

The newly introduced performance testing framework, which is implemented as an extension of Kong’s integration test suite, provides an overview of the performance of the gateway and installed plugins. It displays requests per second (RPS) and latencies while executing the respective requests. The RPS value should help, among other things, to assess the hardware requirements or the necessary cloud resources. The test tool can also generate graphs to visualize performance bottlenecks.

The framework offers three different drivers for running the tests: local uses the locale and needs Kong’s Lua connection, docker can be easily implemented in a Docker container while terraform is based on interaction with Terraform. The latter configuration probably provides the most accurate results as the former two are influenced by other local applications or network performance with the Docker connection.

Kong introduced hybrid mode in the younger major version 2.0 in early 2020. It separates the control layer from the data layer (control plane, CP and data plane, DP). The first manages the data and distributes the configuration to instances in the data plane. For hybrid use, for example, the control plane can be located in the corporate private cloud, while the data plane instances are split between private and public clouds and the data center.

According to the Kong blog, the mode has now established itself as the most popular model for operating the catwalk. In the medium term, a number of extensions are therefore planned, of which the current version lays the foundations. The gateway now introduces upstream health check endpoints through the State API, which should ensure better observability. Kong has also relaxed the compatibility requirements between different versions of the control and data layers.

In addition, Kong 2.5 brings some additions to plug-ins, notably for connection to Prometheus and HMAC (Keyed-Hash Message Authentication Code) authentication.

You will find more details on version 2.5 of the open source gateway see Kong’s blog. Find the complete list of modifications in the changelog. On the Installation instructions can be found on the download page for different operating systems, platforms and cloud architectures. You can find them on GitHub also examples of applications for using the new performance testing framework.