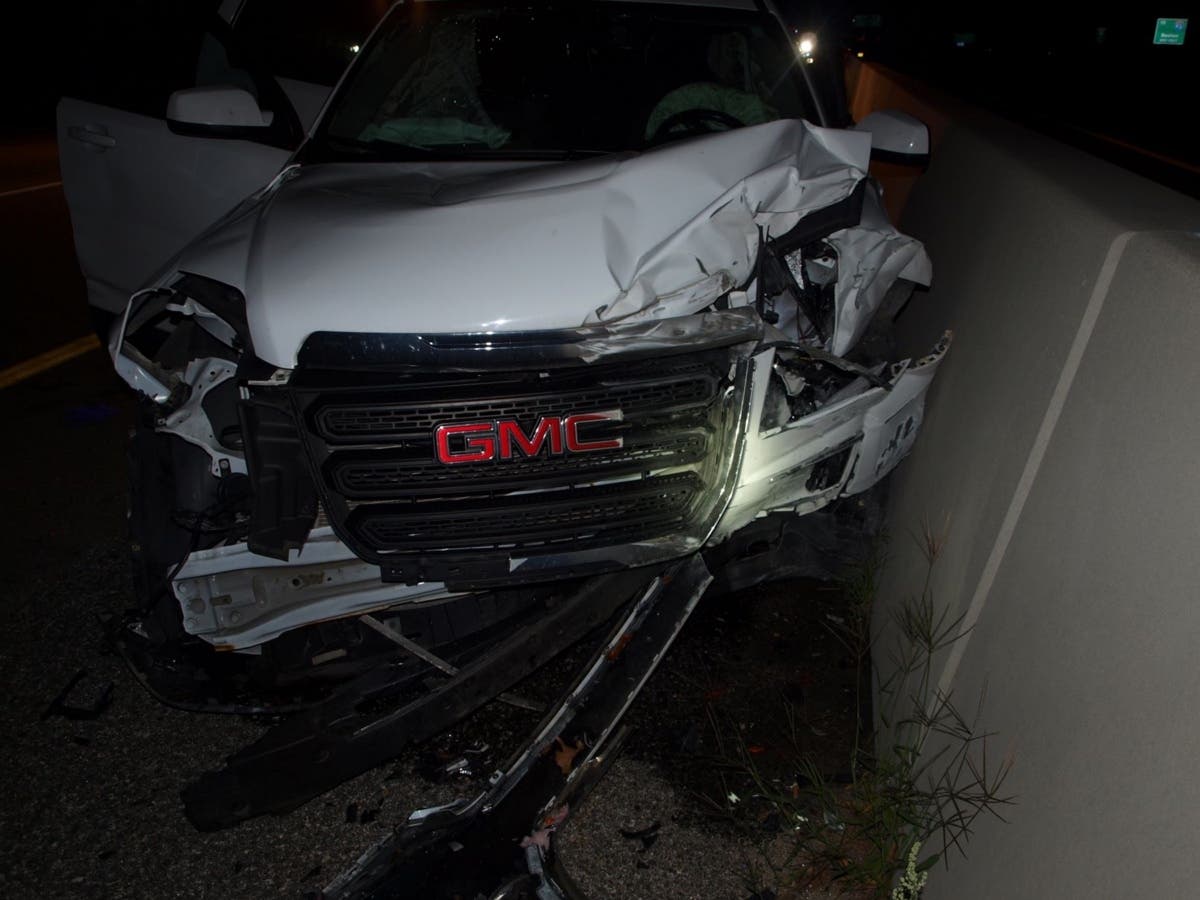 BEDFORD, NH – New Hampshire State Police have said alcohol and distracted driving may have been factors after an SUV crash that killed its driver in Bedford on Saturday.

State troops were dispatched to the Mile Marker 4.4 area on the north side of Interstate 293 on the Manchester-Bedford line at around 12:30 a.m. for an accident report. Upon arrival, they discovered that a 2016 GMC Terrain had crashed into the nose of a guardrail on the right side of the highway. After hitting the guardrail, the SUV veered to the left and struck a concrete jersey barrier, according to Lt. Bryan Trask of B-Troop.

“The vehicle sustained heavy damage to the front,” he said. “Inside the vehicle, soldiers attempted to rescue the driver and passenger who were both unconscious upon arrival.”

Driver Brianna E. Sullivan, 36, of Nashua, was taken to Elliot Hospital where she died of her injuries. A passenger, Julio A. Lopez, 36, of Litchfield, was also taken to hospital with non-life threatening injuries.

“All aspects of the accident are under investigation,” added Trask. “Preliminary results indicate that alcohol and distracted driving were the causal factors in the crash.”

The left lane of the highway was closed for approximately two hours while the scene was being processed.

State police were assisted by fire and rescue crews from Bedford and employees of the New Hampshire Department of Transportation.