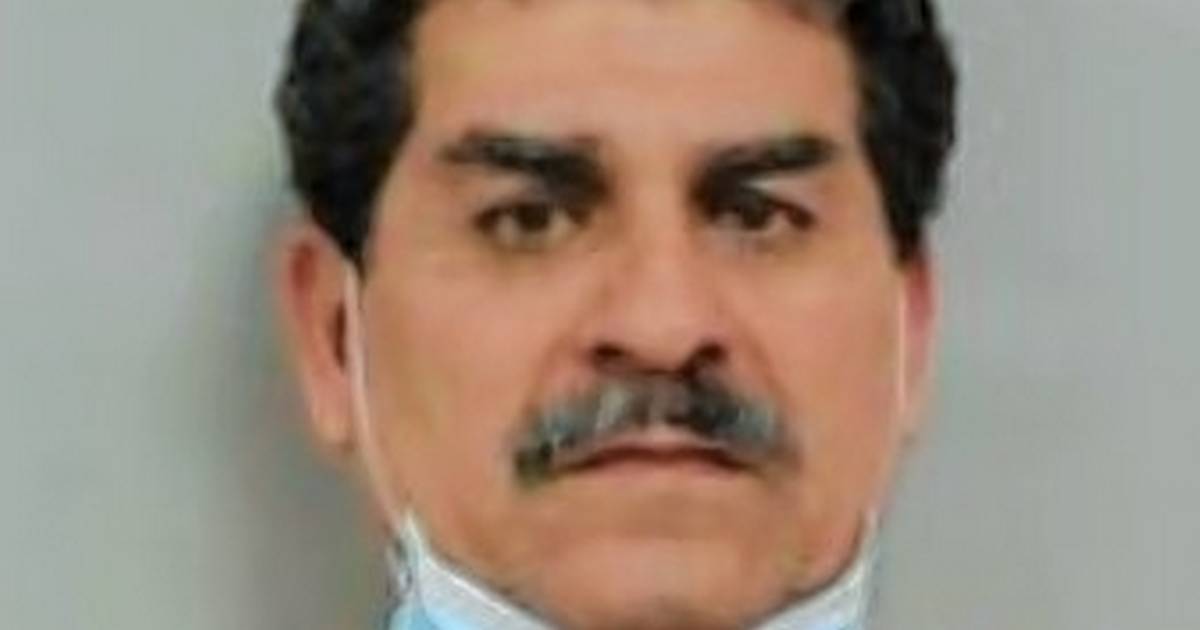 Palatine police announced Thursday that a suspect had been indicted in a hit-and-run case on Sunday that injured a pedestrian.

Authorities said Cabrera, 59, of Palatine was driving a white 2010 Dodge Caravan around 10 p.m. Sunday when he collided with a 20-year-old man at the intersection of Dundee and Baldwin roads,

The pedestrian suffered a broken knee and other injuries, according to the press release. The victim was in stable condition at Advocate Lutheran General Hospital in Park Ridge, the statement said.

After a tip, police located Cabrera and the van, whose front was damaged, in the 1500 block of North Norway Lane in the Palatine, the statement said.

Police said Cabrera confessed to the hit and run.

He has been charged with one count of failing to report an accident with injuries and one count of driving misdemeanor with a suspended license, authorities said. He faces up to seven years in prison if convicted of the crime.

Cabrera’s next court date is January 21 at Rolling Meadows.