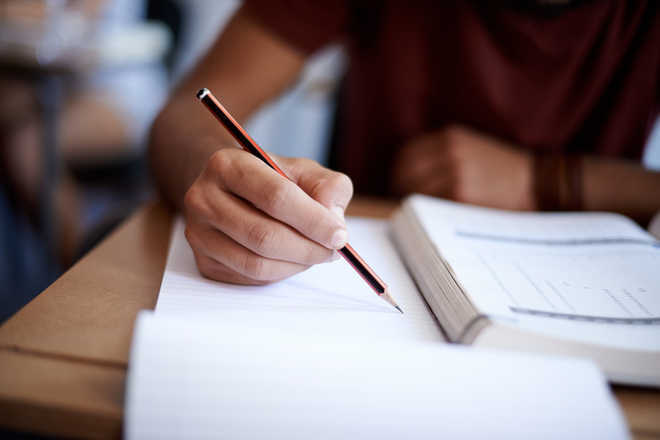 On Friday, the governing body of the State Council for Educational Research and Training (SCERT) in Delhi adopted the Deshbhakti curriculum framework to instill the spirit of patriotism and nationality in every child studying in public schools from Delhi.

The Deshbhakti program will be implemented in all public schools in Delhi from the current academic session, which is also India’s 75th year of independence.

“It is imperative to bridge the gap between values ​​and actions and to ensure that the constitutional ideals of equality, brotherhood and justice are practiced by children in their daily lives,” said the Deputy Minister in Chief Manish Sisodia.

“The framework sets out three main objectives that the program should foster among students: love and pride for the nation, awareness of its responsibilities and duties, and a commitment to make sacrifices for the country,” said declared the panel.

He said the program aims to develop a deep sense of respect for fundamental duties and constitutional values, connection with his country and a conscious awareness of his roles and responsibilities, as underlined by the new education policy.

“The program’s educational discourse was based on the guiding principles of the National Curriculum Framework 2005, and follows critical and child-centered pedagogies. It focuses on connecting children’s lives outside of school instead of being limited to textbooks and conventional assessment, “the panel added. PTI