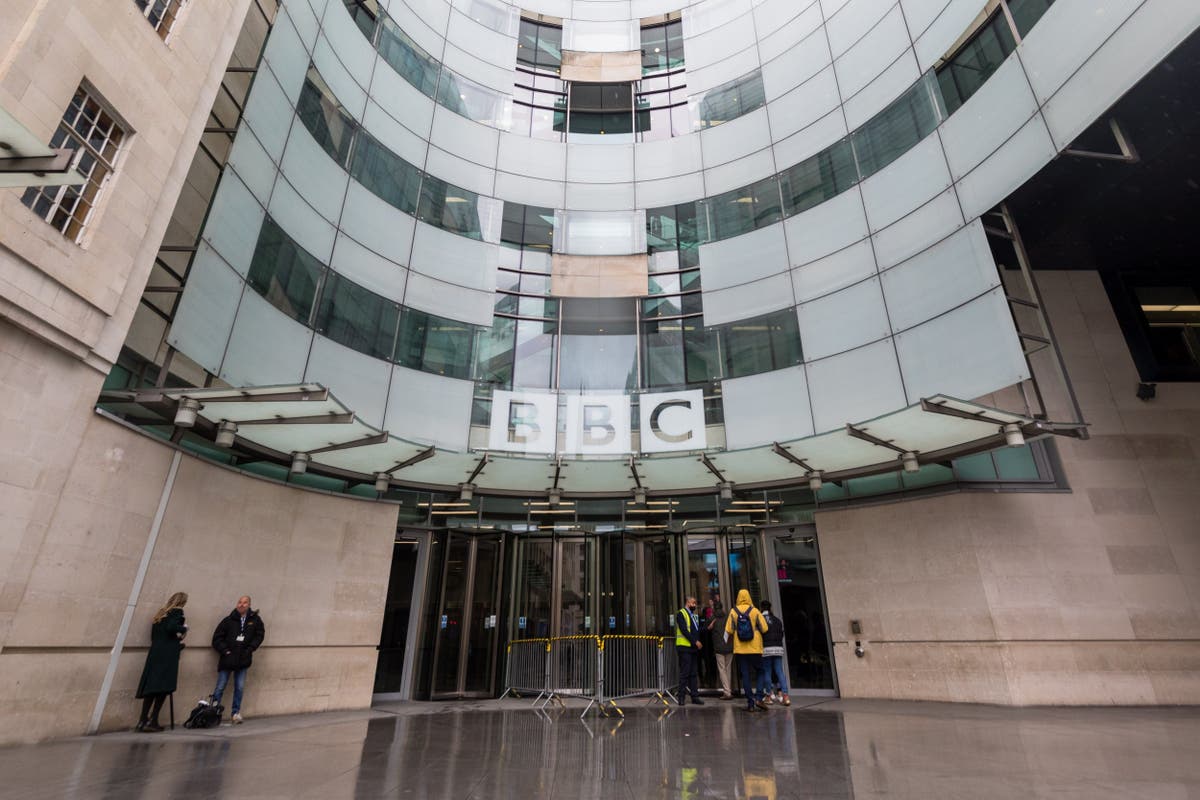 Ministers were urged by a watchdog to remove some panel members from interviews for high-level posts at the BBC and the British Film Institute (BFI) because they were “not sufficiently independent”.

The public appointments commissioner also stepped in to change the panel by recruiting a president for the new university regulator, Office for Students.

The interventions were disclosed in an access to information request by The Guardian.

Peter Riddell, whose term as commissioner ended last month, informed ministers that being “sufficiently independent” means “not being politically active, being independent of the ministry and agency concerned, and familiarizing yourself with the senior management recruitment and public appointments. principles”.

The ministers followed his advice and appointed the panelists the watchdog deemed appropriate.

There are no rules preventing ministers from appointing political donors or allies to leadership positions in public bodies, but selection boards for candidates for positions must include a senior non-political independent member (MPIS).

A panel recommending the new BBC chairman included Catherine Baxendale, who was shortlisted to be a Conservative parliamentary candidate in 2017 and donated £ 50,000 to the party when David Cameron was prime minister.

Richard Sharp – a former adviser to Chancellor Rishi Sunak, who has donated more than £ 400,000 to the Tories – was ultimately appointed to the post.

Conservative peer and donor James Wharton, a former Conservative MP, has been chosen to oversee the Students Office (OfS).

Mr. Riddell said The Guardian that the original panel of five assembled by the Ministry of Education for the work of the OfS included three who had “clear” ties to the Conservative Party and “no one with recent student experience in higher education . “

Vue Cinemas founder Tim Richards, who has not declared any work or donations for a political party, has been chosen to lead the BFI.

A government spokesperson said The independent: “The commissioner found no breach of the code in the cases highlighted; he was properly consulted by the ministers.

“Public appointments are made in accordance with the Governance Code for Public Appointments. There is no automatic presumption of renewal and ministers can decide to renew or launch a campaign to attract new talent.