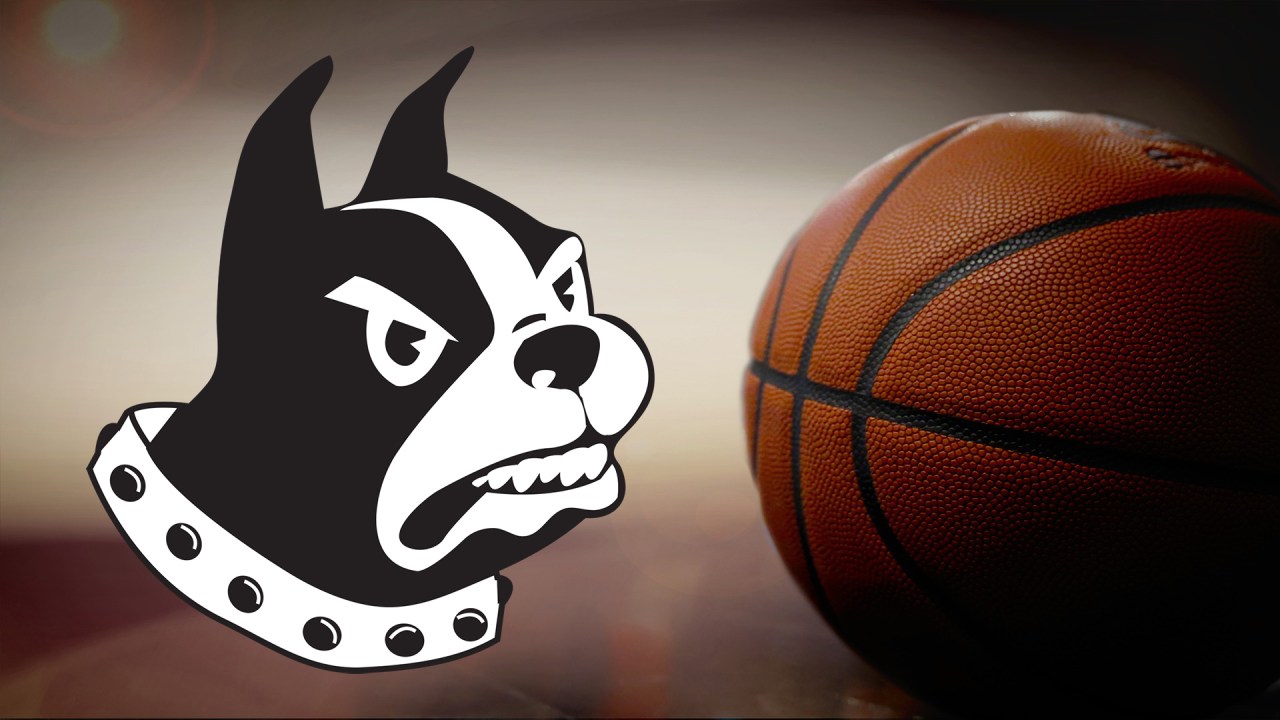 SPARTANBURG, SC (Wofford Athletics) – The Wofford men’s basketball team recovered from a 15-point second-half deficit to retain the lead with less than a minute to play at Coastal Carolina (5-3) Sunday afternoon, but a pair of costly late-game fouls put the Chanticleers on the line to allow Coastal to beat Wofford 60-59 at the HTC Center in Conway, SC

Four Terriers finished in double digits, led by Max Klesmit with 15 points, as the loss drops Wofford to 7-4 this season.

“We weren’t as committed to what we do on a daily basis. They have a choice in this dressing room and obviously a lot to learn here, ”said head coach Jay McAuley of the loss. “The first four minutes and the last four minutes, we were really determined to do what we wanted to do. You saw some good moves, a few returned shots, and obviously our defense reflected that, but we didn’t handle some things very well.

“Missed block at the end. Not a two-foot game at the end. I couldn’t find a loose ball at the end. They made the free throws, they made the plays,” McAuley added of the end-of-game scenarios that Wofford faced. “We obviously fouled the last two possessions. It wasn’t very smart of us.

Sunday’s competition saw nine changes in the lead and tied nine points, as Wofford came close to claiming the win after leading for just 9:50 of the game.

Klesmit notched his ninth double-digit game this season, knocking down 6 to 6 on the line en route to his 15 points, the team’s top. The Neenah, Wis. Native also added four career-high rebounds and four assists. Freshman Austin Patterson continued his impressive contributions, finishing with 12 of 4 points on 6 shots from beyond the arc in 20 minutes off the bench.

Isaiah Bigelow had 11 points, including three on 3 points and three rebounds, followed by Morgan Safford with 10 points of 3 of 7 deep and four rebounds.

Coastal Carolina was led by Essam Mostafa with 24 points and 13 rebounds, followed by Ebrima Dibba with 12 points.

Morgan Safford and Max Klesmit opened with Wofford’s first two 3-pointers before the Chanticleers responded with a pair at 6-6 in the opening minutes. Both teams traded leads on the possessions that followed, so Isaiah Bigelow knocked down a corner trey to take a 9-8 advantage, followed by Austin Patterson’s first trey of the game to regain a 12-10 advantage.

Ryan Larson would be next to connect remotely after Patterson’s mark, as the Terriers held a 15-14 lead at 7:08. Out of the break, Patterson punched one from the top of the key (18-16) before the Chanticleers came back to take their first lead of the day after a 3-point corner with 4:00 to go, 21-19. Seeing a seven change lead in the half, Patterson then continued to pace the Terriers, burying another pair of 3 points that then tied the margin to 25-25. Luke Turner blocked the lead at 27-27 for tied for fourth margin at half-time, however, a Rudi Williams layup gave Coastal Carolina a 29-27 advantage in intermission.

Tied at 31-31 after an Isaiah Bigelow and one in the opening minutes of the second half, the Chanticleers used a 10-0 run to break their first double-digit lead of the game, 41-31, as Mostafa de Coastal led the charge pushing their biggest lead of the game by 9:13 to 51-36. Wofford didn’t give in, responding with a determined run of 15-0 to come back and block the game at 51-51 with 4:49 remaining.

Morgan Safford started the race with a 3-point score before Isaiah Bigelow splashed a three-cornered corner on the discovery of Klesmit off the Wofford bench to reduce the deficit to single digits, 51-45. Klesmit then moved up to 4-4 from the free-throw line over the next minute (51-49) before leveling the gap with six in a row on a rim finish to force a time-out for the Chanticleers at 51-51.

A controversial technical flop on a 3-point Bigelow attempt allowed Coastal to regain a brief 54-51 lead, however, Safford responded with his third tier of the contest to tie the game at 54-54. The lead changed again before Klesmit finished tying things up once again (56-56), as the Terriers secured a crucial save that led Klesmit to reduce BJ Mack for a 3-point dagger at the top of the key to pushing Wofford’s momentum with a 59-56 advantage with 56.1 seconds left.

Coastal’s Rudi Williams managed to foul Larson, missing the lead in a one-and-one to see the Chanticleers’ Mostafa secure the rebound and be fouled on the way up; because he had hit both off the line for a 59-58 differential with 40 seconds left. Coastal Carolina got a save at the other end and ran onto the field for one last glance with just 8.0 seconds left, as Larson would be called up for another critical foul to put Coastal’s Ebrima Dibba on. the line in the double bonus with 1.0 second to play on the clock.

Dibba managed to reverse the two to take the 60-59 advantage, as Klesmit found one last chance from the right wing, almost narrowly falling in the shot, however, he would break away from the edge of the horn for grant the Chanticleers the win at the end of the settlement.

Coastal Carolina held a nine-plus board advantage for the game (38-29), while gaining nine second-chance points on 11 offensive rebounds throughout the game.

Wofford (7-4) takes a brief break for Finals week before heading to Clinton, SC for a road tilt at Presbyterian on Saturday, December 18. The departure is scheduled for 4 p.m. on ESPN +.